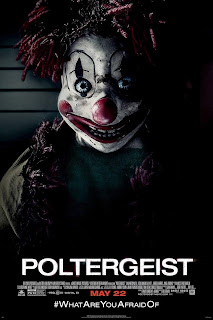 Thanks for reading, and enjoy the show!
Posted by Philip Castor at 11:38 PM